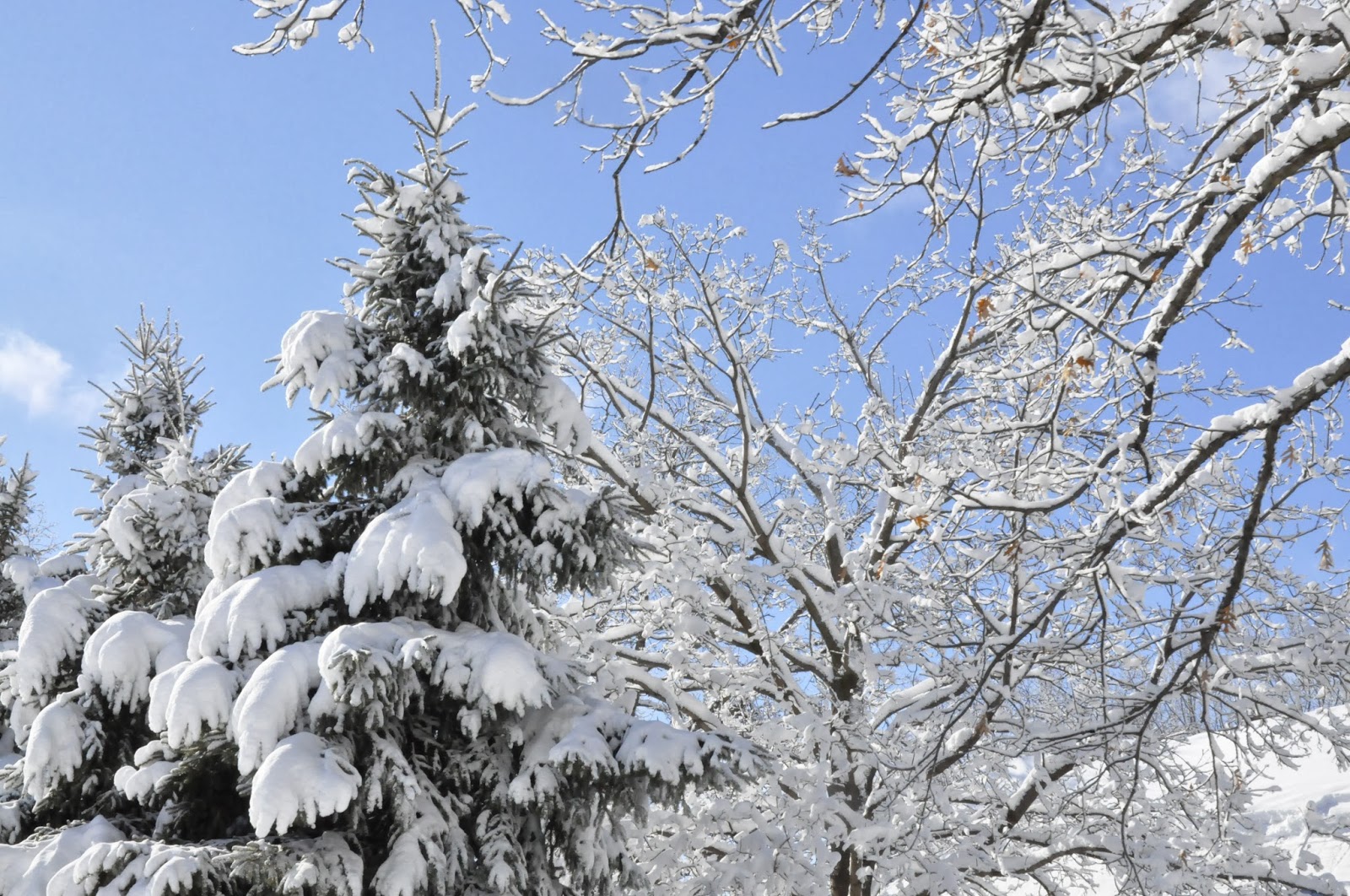 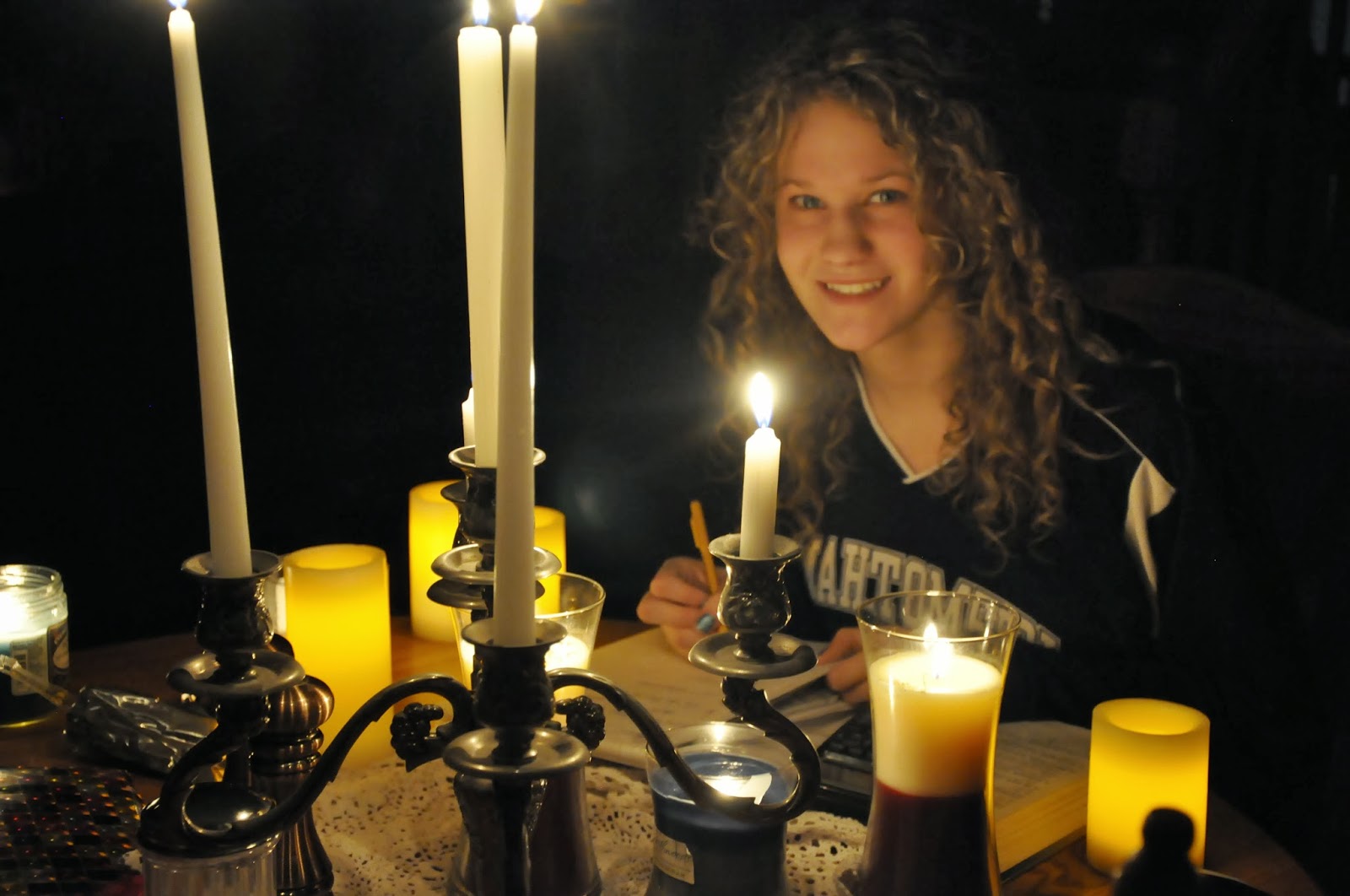 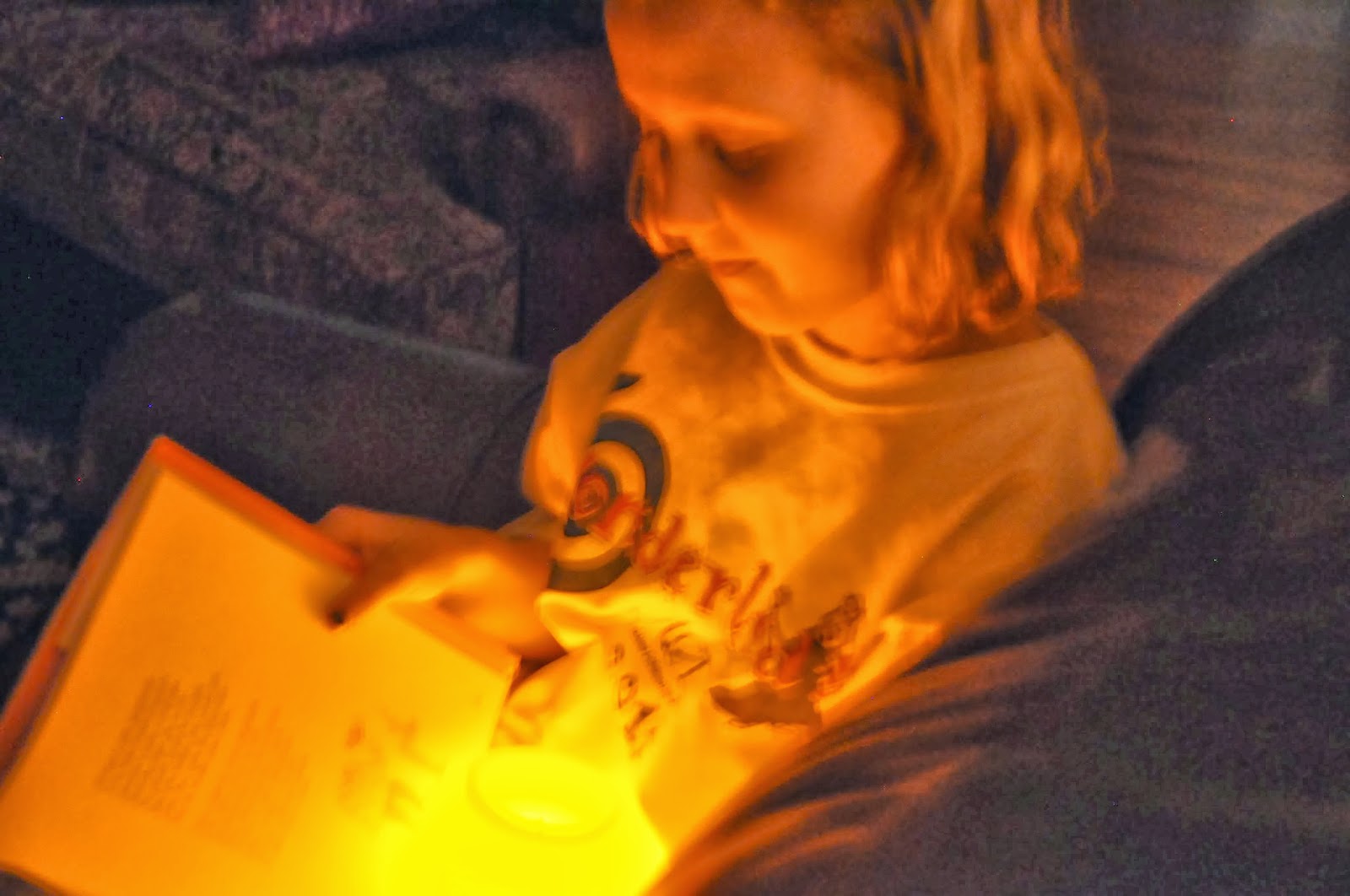 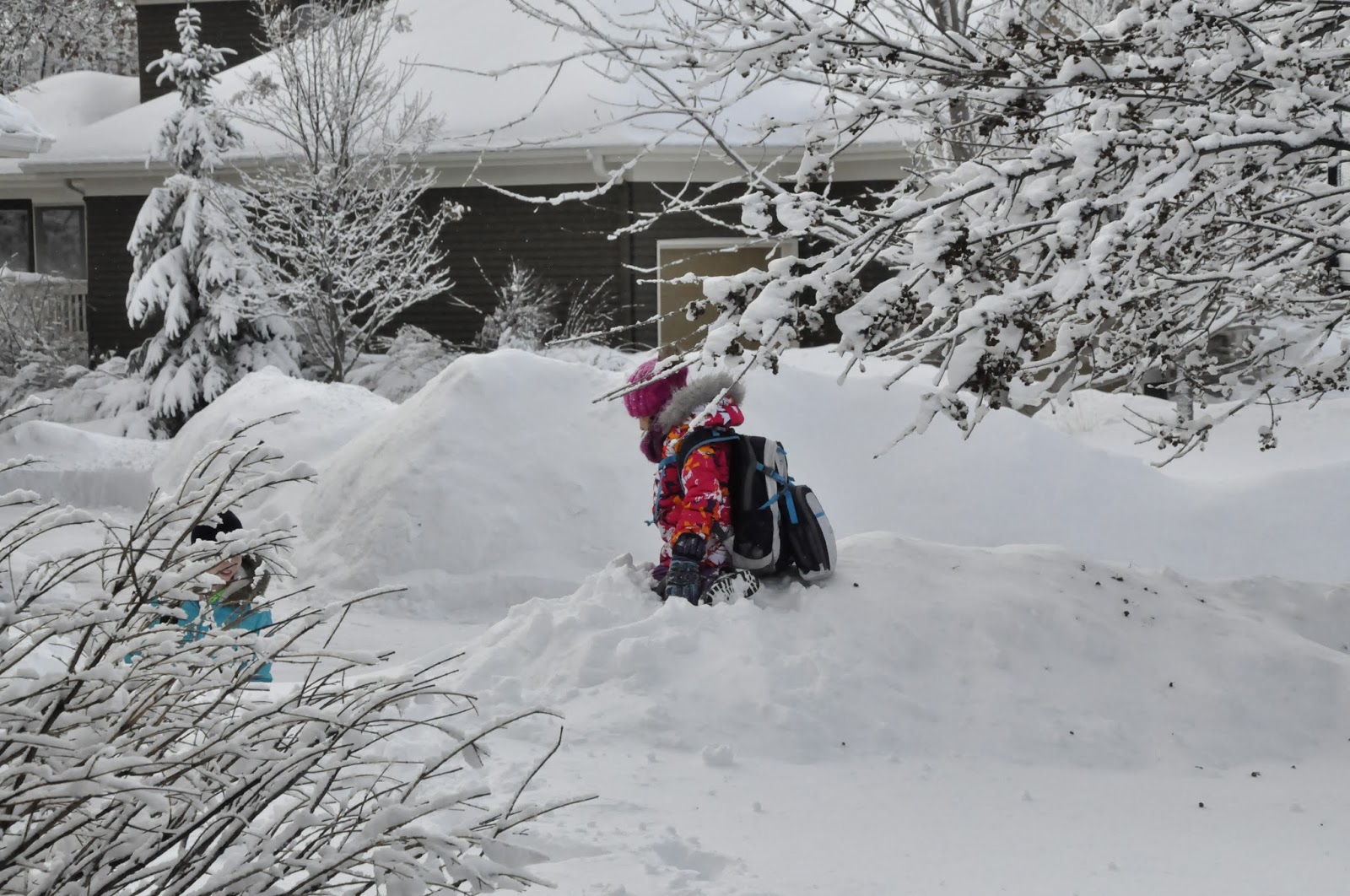 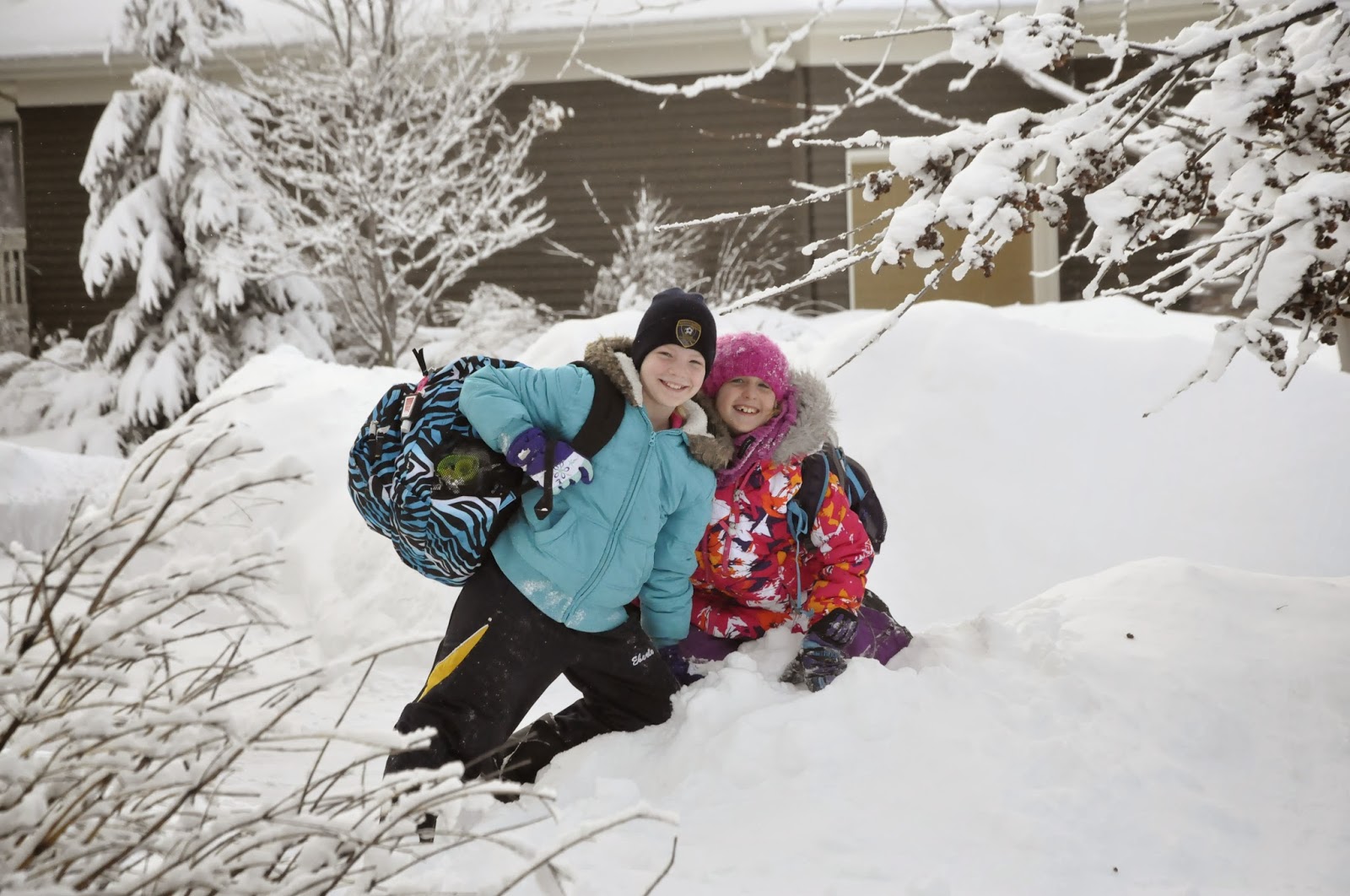 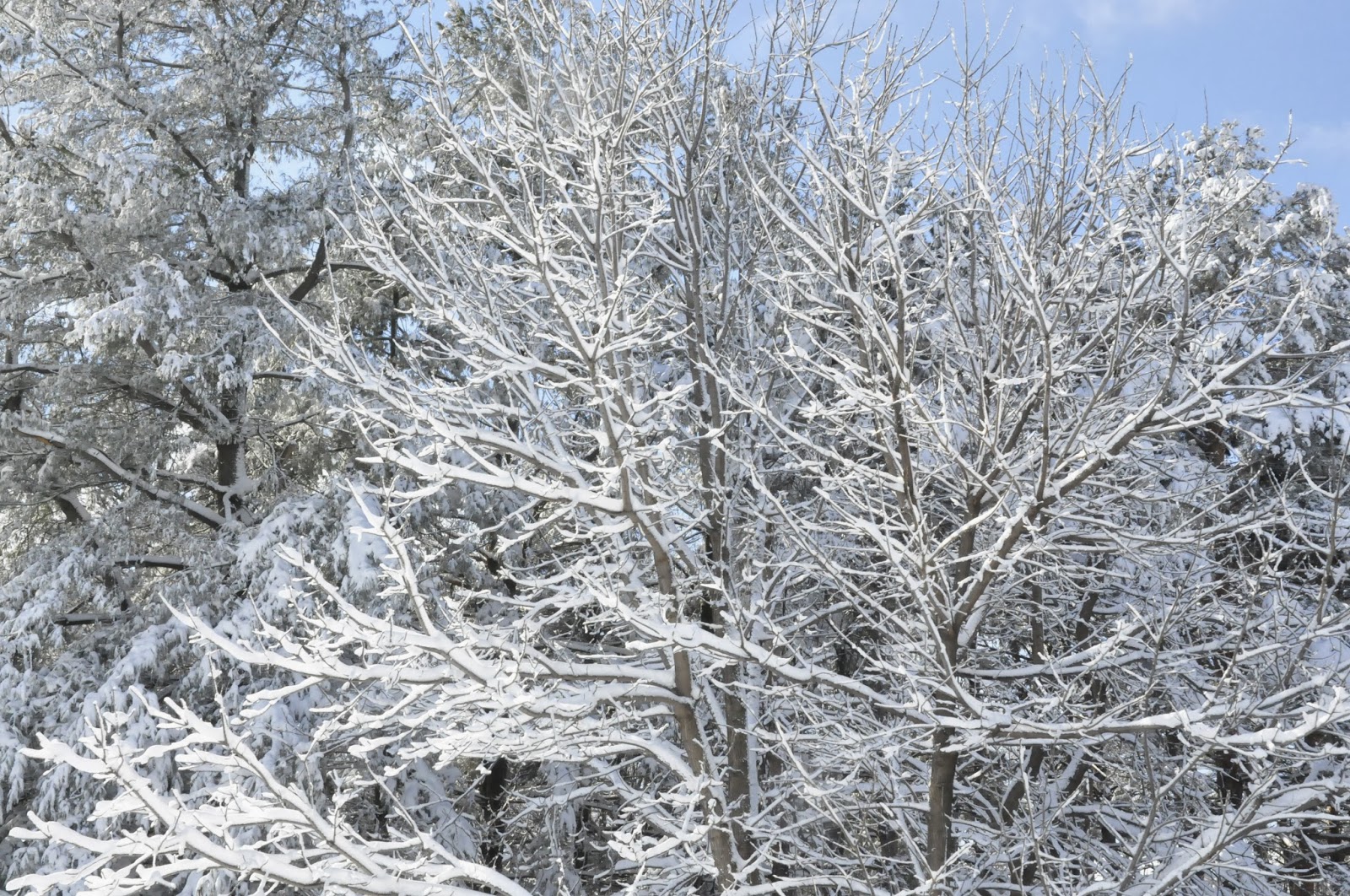 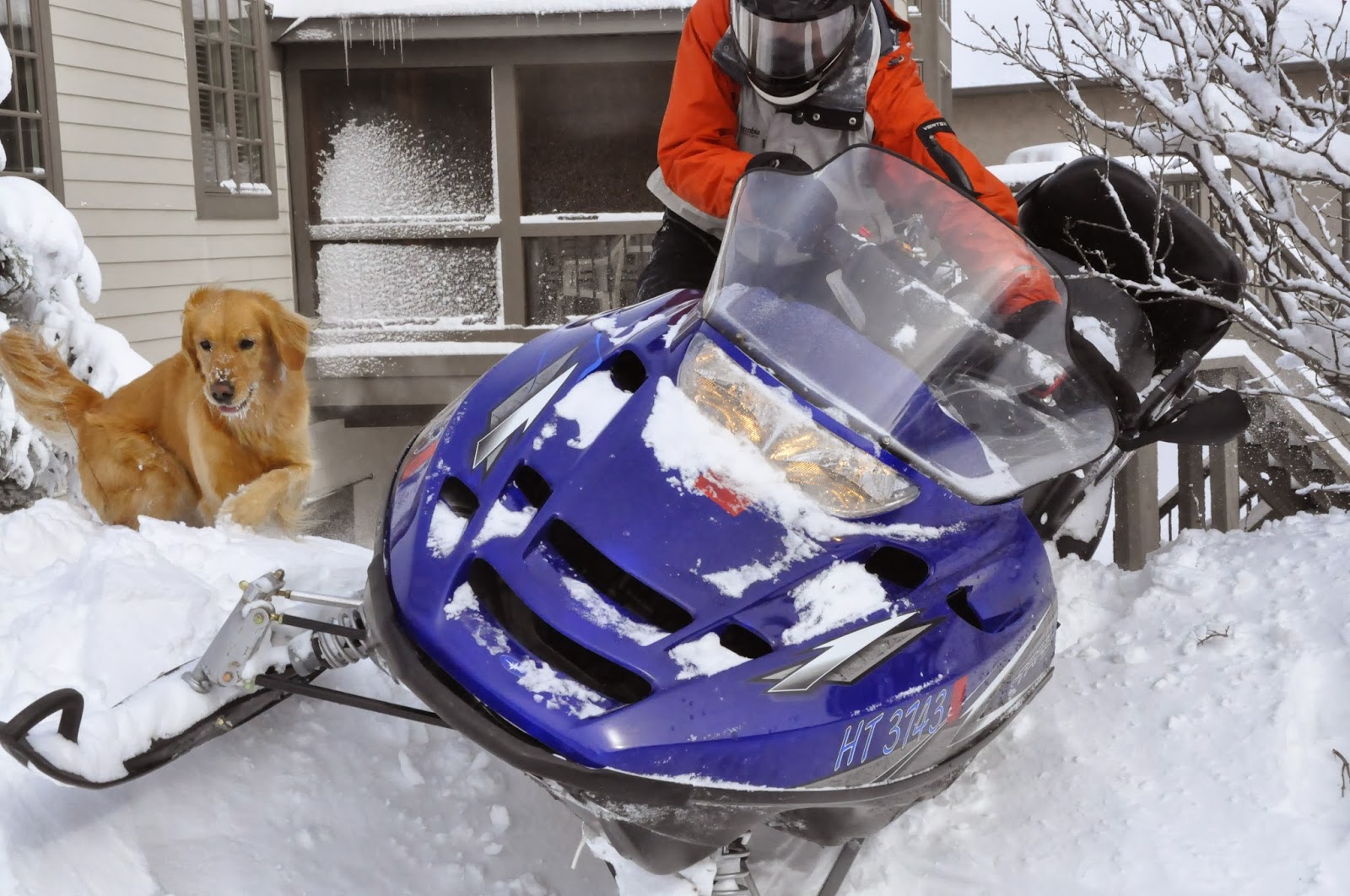 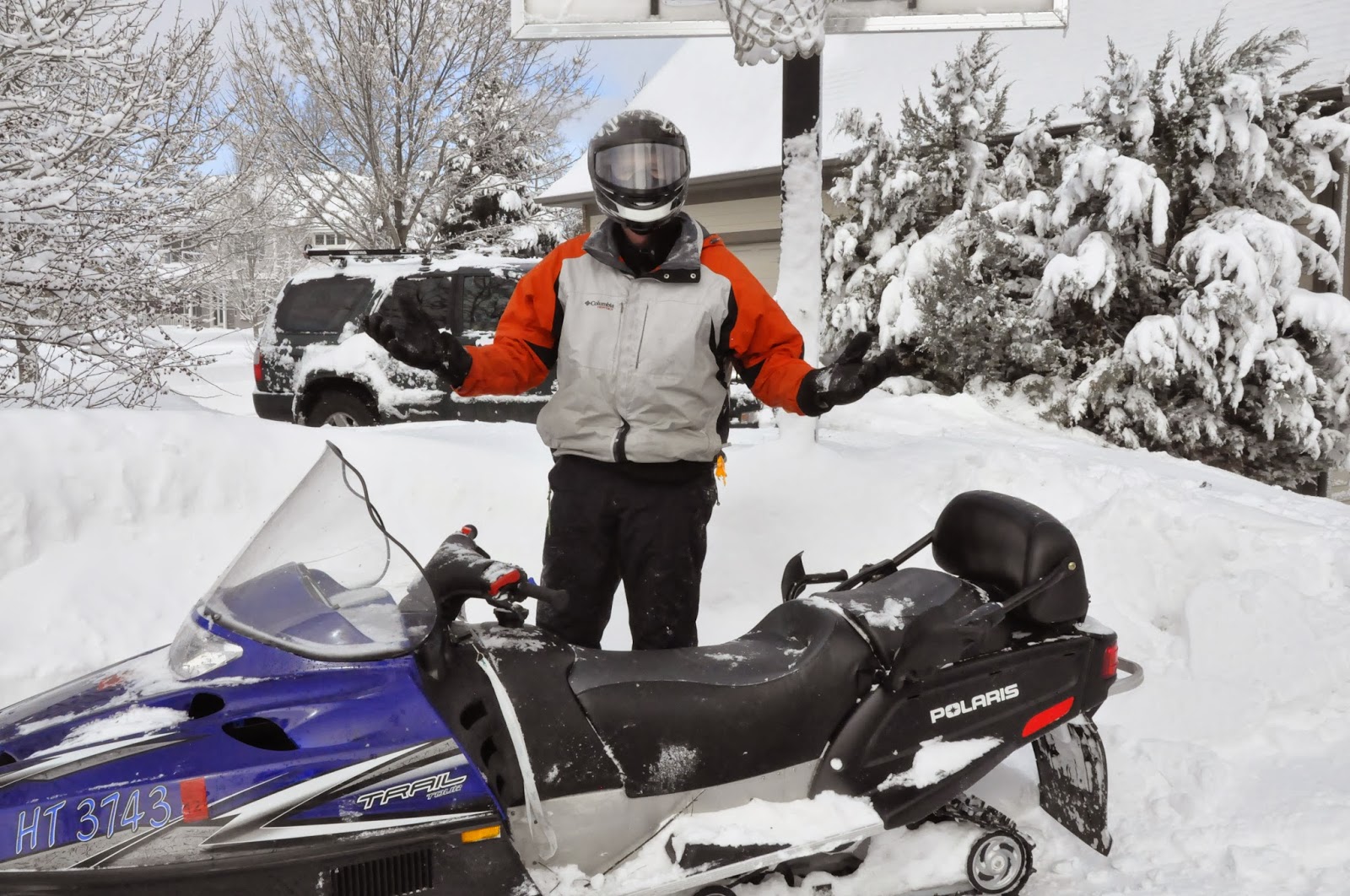 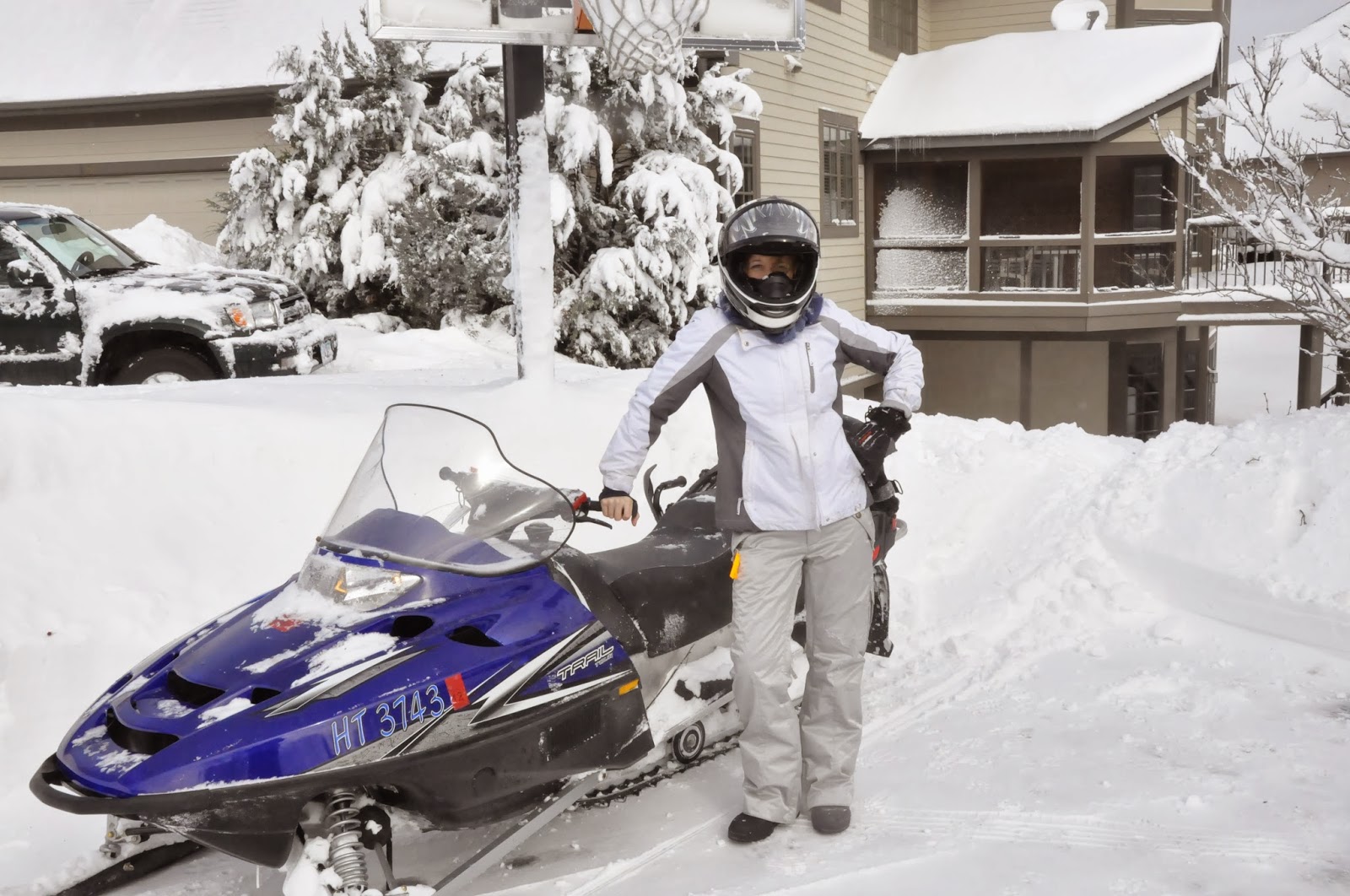 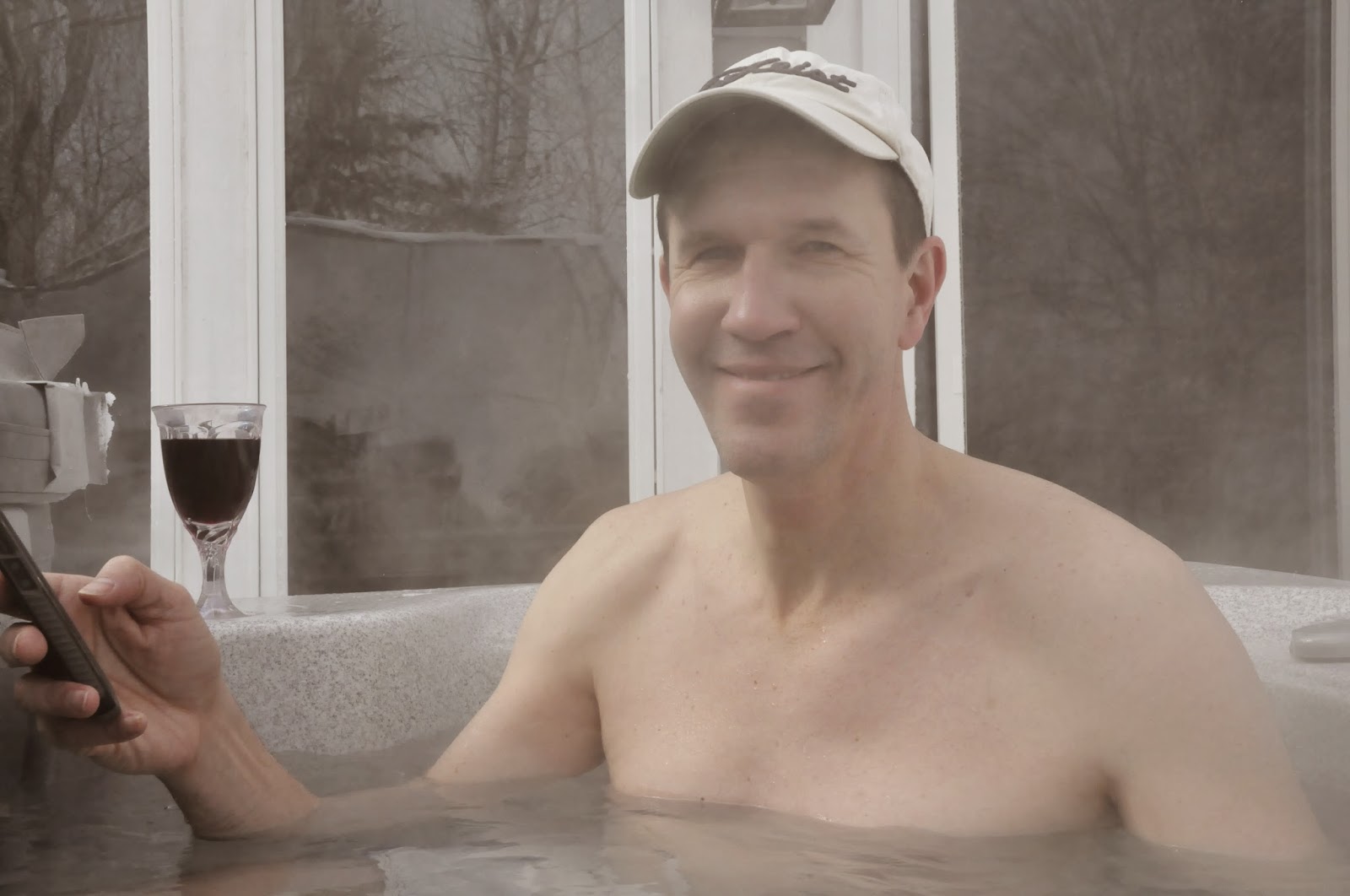 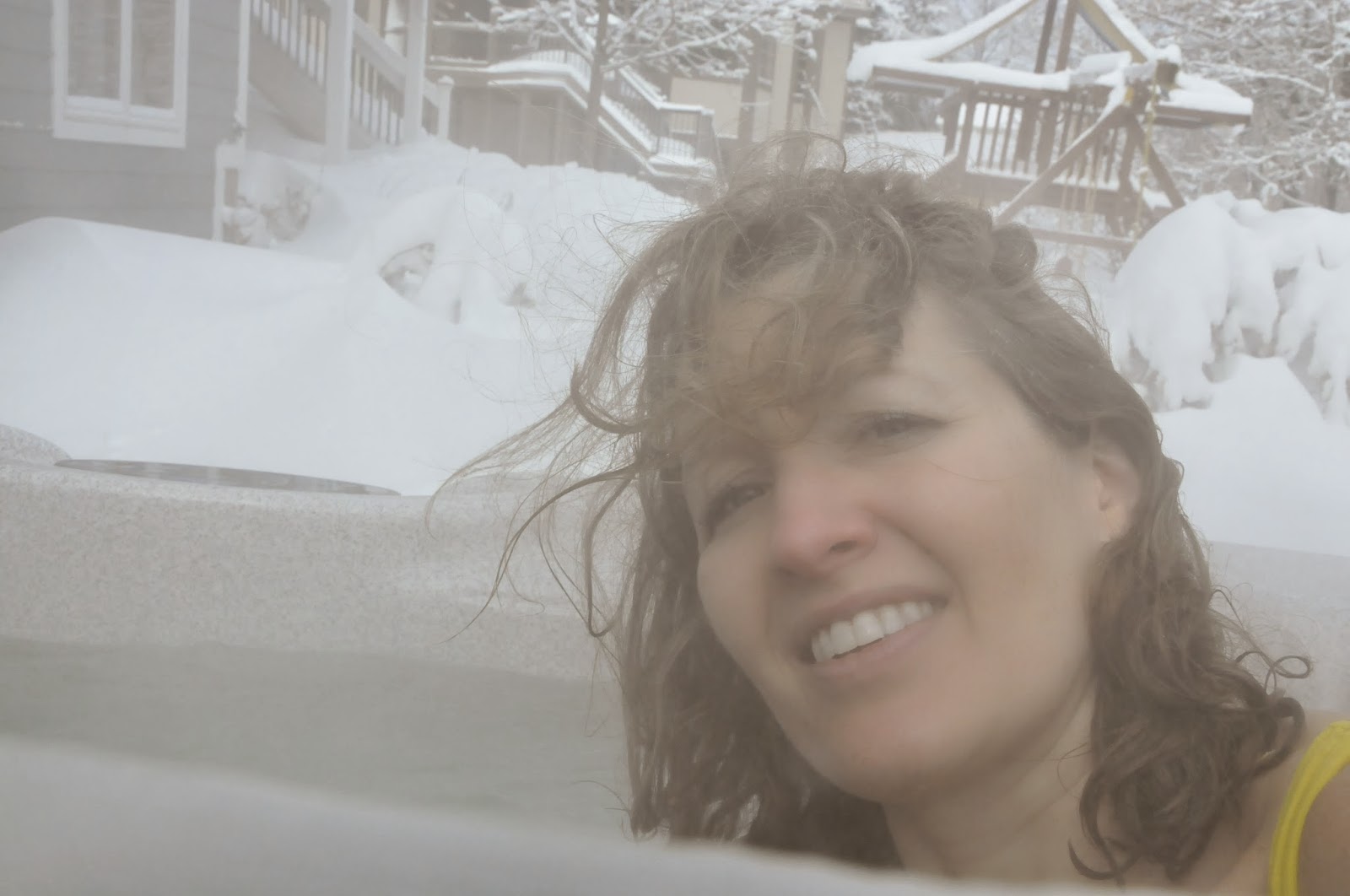 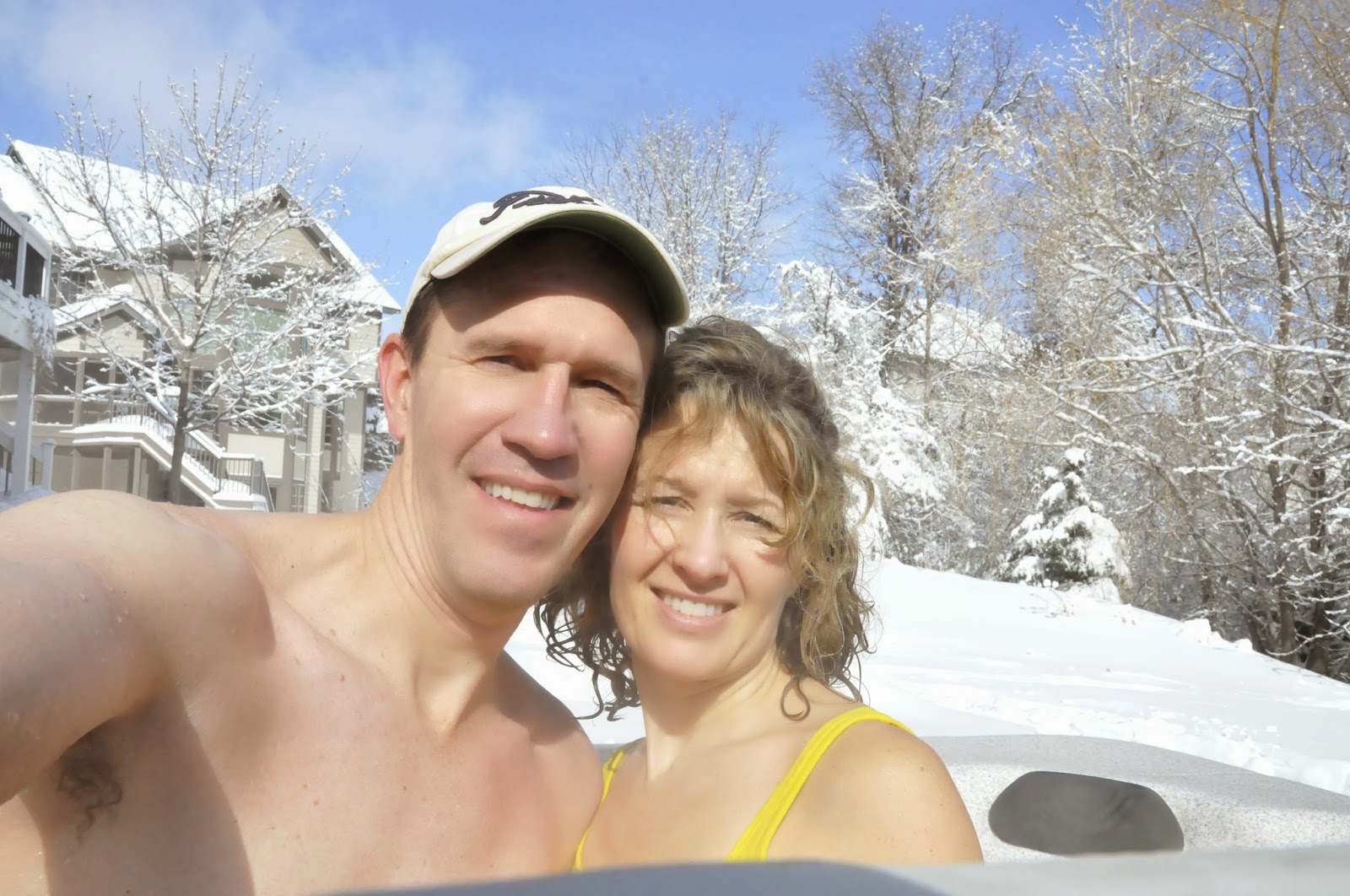 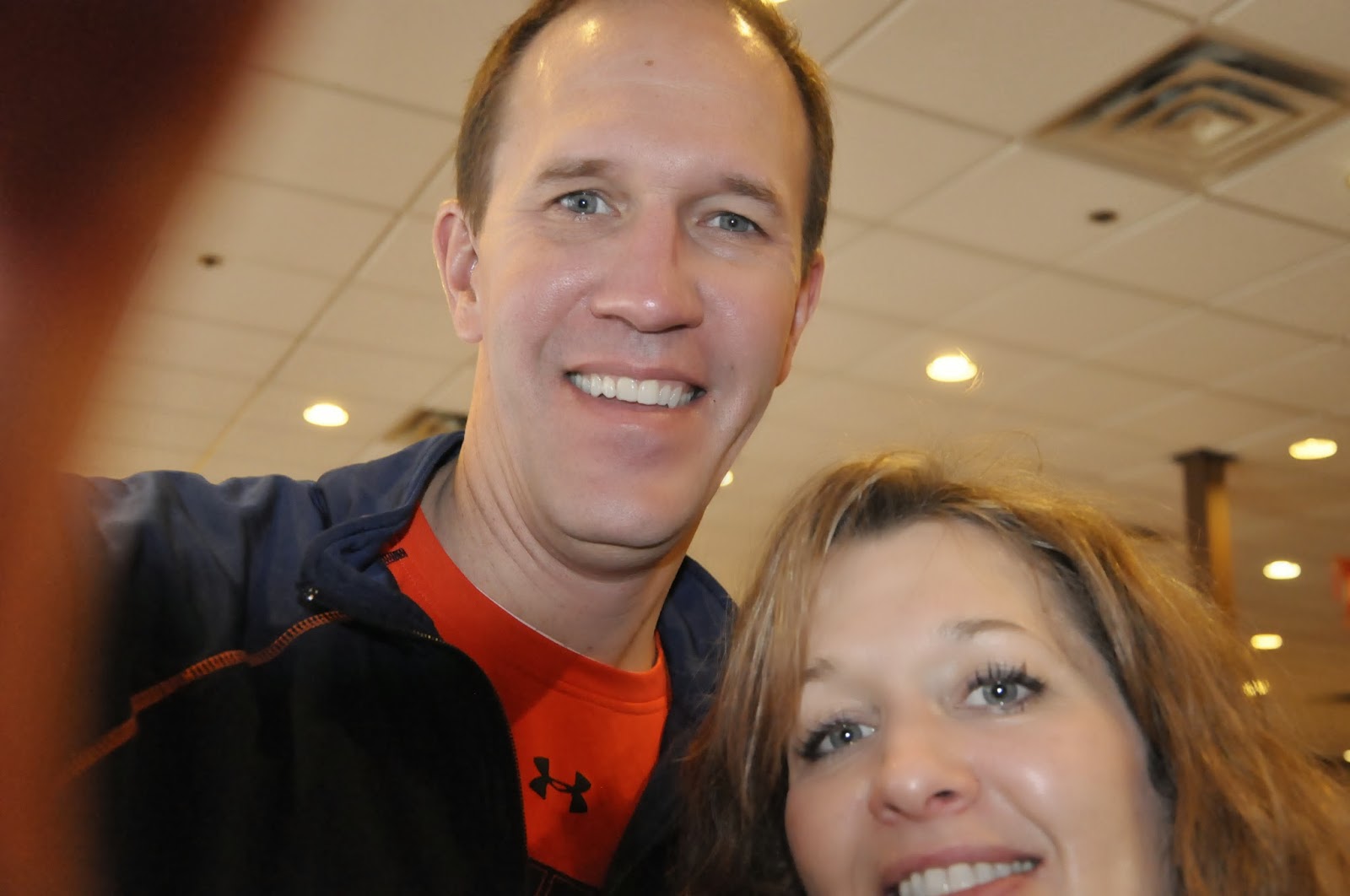 Best EVER! You two are awesome!