Does anybody else out there remember the "Mutual of Omaha" show when we were kids? It was a weekly nature documentary...but the thing I can't figure out as an adult....is the NAME. ????? Are we talking Omaha, Nebraska here??? Because I've been to Omaha and.......

Writing about this trip is taking longer than taking the trip. Here's my last blog about Thursday.

Next up was the Natural History Museum!
Now, to all you initiate parents out there: if you give a boy the camera, you are just asking for some surprises! Timmy took 103 pictures of people's rears at a baseball game once! (I couldn't figure out the next day why there was no space on the disc. ...????)

I was surprised once again when I found that someone had taken about 40 pictures in the Natural History Museum...of animals....lots of animals. I learned from the baseball buttocks episode mentioned above, that you can tell who has taken them by the angle...and subject matter, so I'm guessing either Zach or Andrew took these...don't know which. 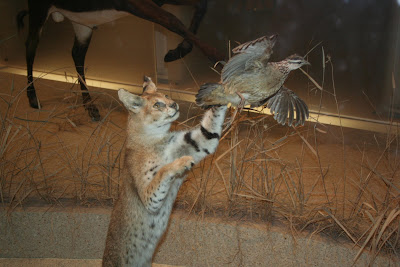 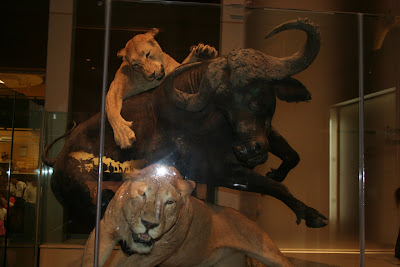 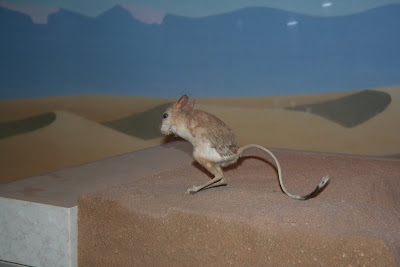 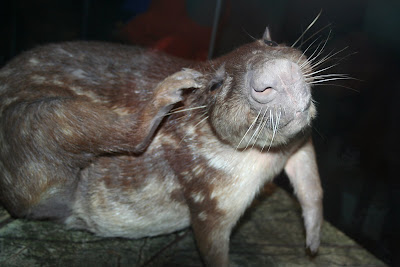 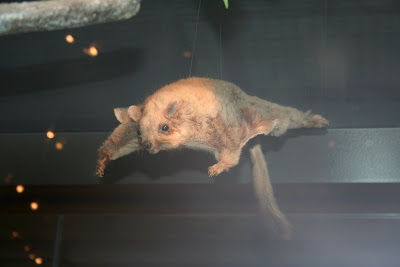 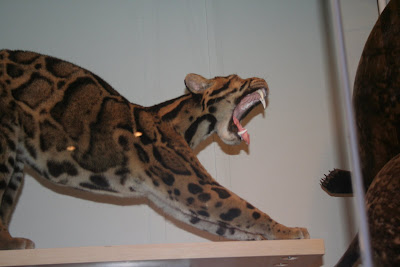 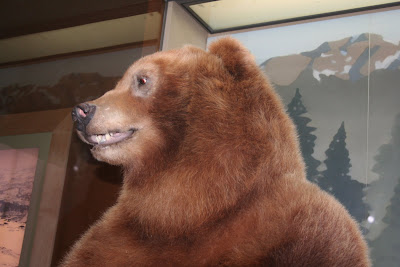 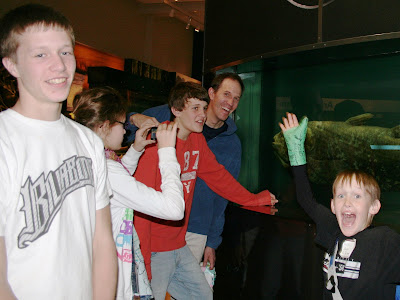 The REALLY COMICAL! (OK, obviously I took this last one...) 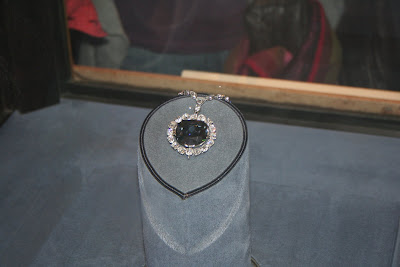 and this one....no boy took
this picture. 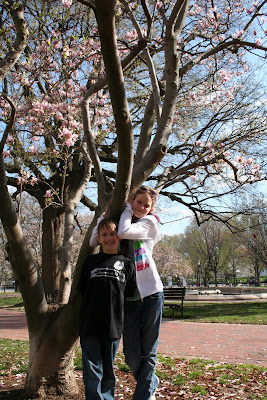 A short metro ride and we were in Lafayette Square for a view... 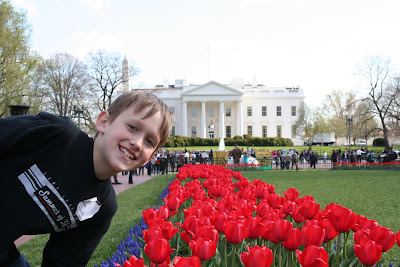 of where Tim used to work...but we forget to take a picture of that so we took a picture of this house instead....it's cool every time I see it, but I especially liked the red white and blue color scheme. 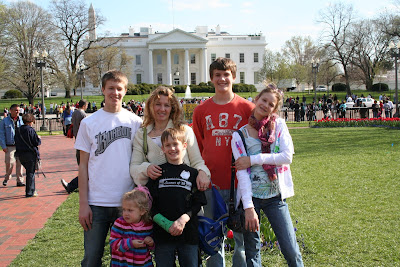 The last family picture of the day...SEE I'm in ONE....I was THERE. We were tired. Another metro ride to Chinatown and the day was done!
Posted by Suzanne at 3:45 PM