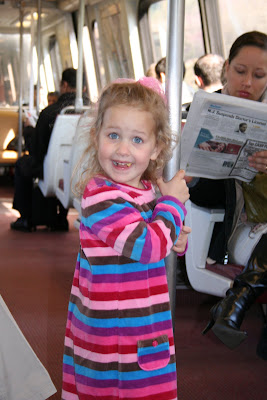 The metro was a big hit...we bought all day passes and were glad we did! 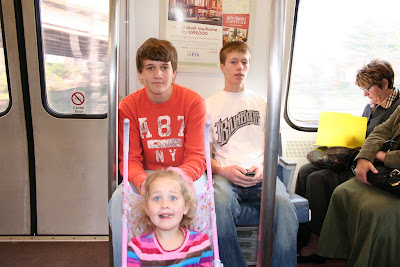 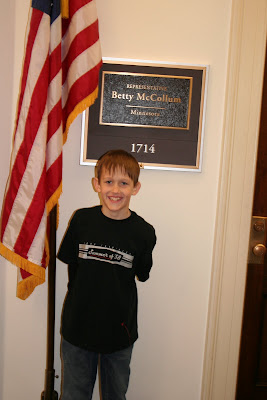 Timmy at Betty McCollum's office to pick up our Congressional Tour Passes..ummm..no Betty....nice sign and flag, though. 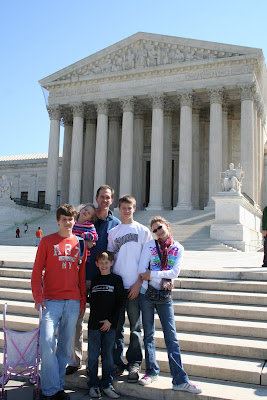 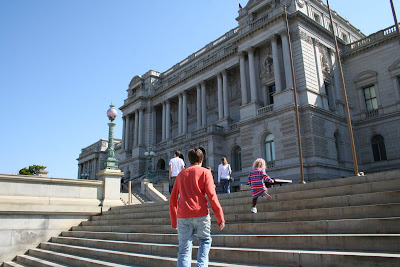 OK, I was totally taken aback when my kids showed so much enthusiasm for the Library of Congress! Come on! This would be the first library they've ever cared about! And they really seemed to have an AMAZING sense of how it worked and what was there! Believe it or not...one of them even expressed dismay that they weren't allowed to look at the BOOKS!!!!! I was so impressed!..until I realized it was all generated by the National Treasure II. movie. Sigh. 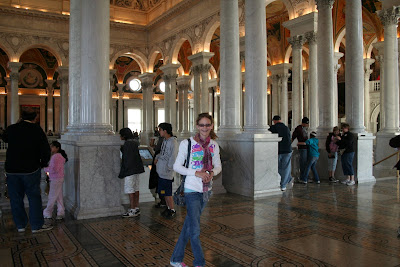 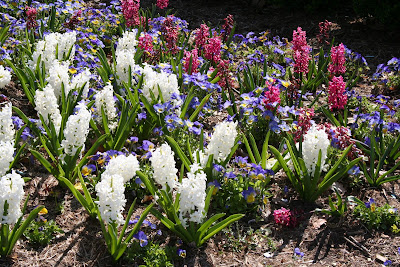 And the flowers. We took lots and lots of these pictures. This one is my new screen saver...mmmmm mmmmm mmmmmm.
Posted by Suzanne at 6:27 PM

Love, love, love the pictures of the trip. Makes me want to go. It's one I'm going to put on our to-do list of family vacations. And if a movie gets kids interested in history and government....oh well.